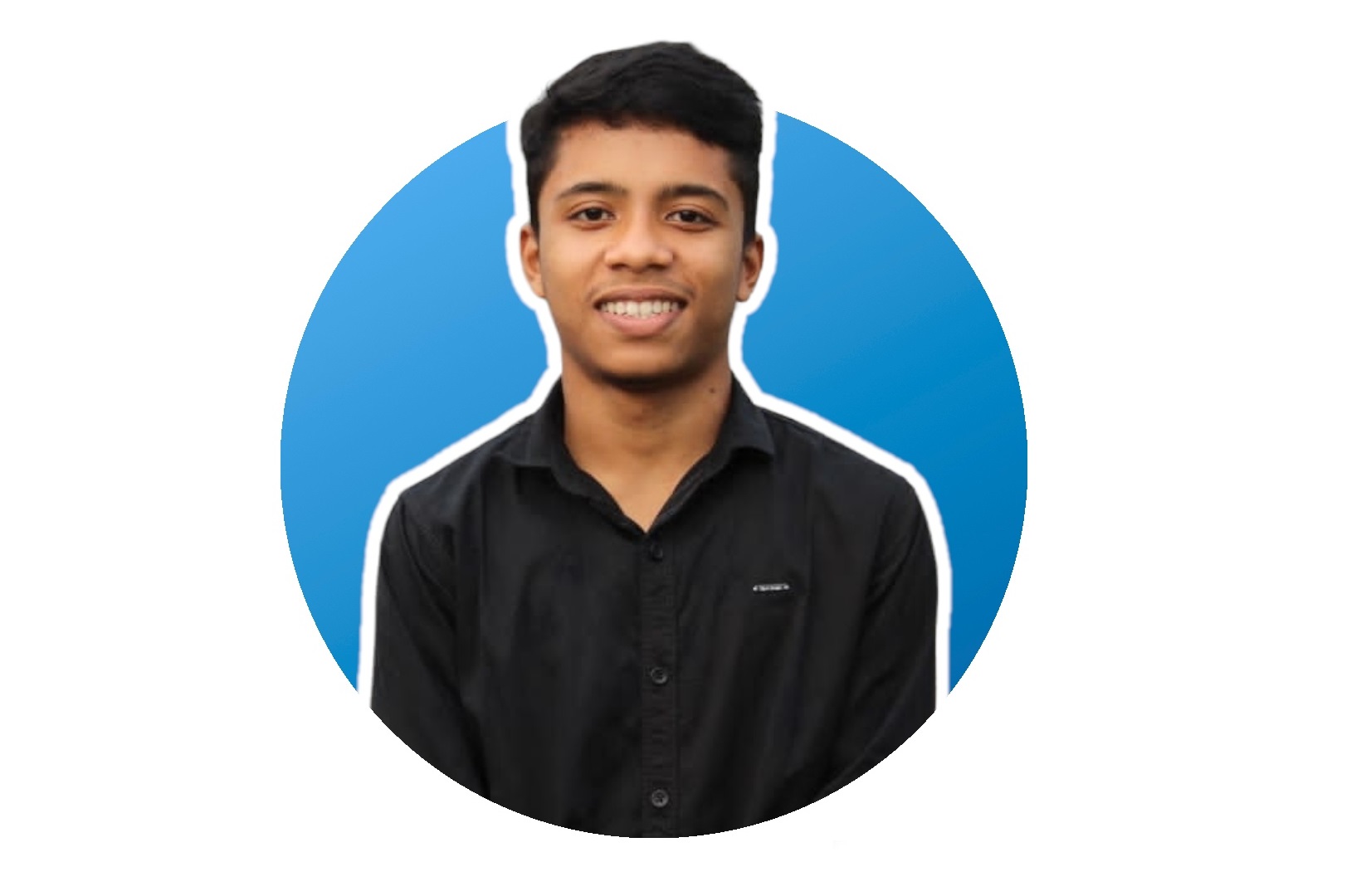 If you don’t hear about Mohammad Shawon, then here are some short briefs and highlights about him.

He started a YouTube channel, Produced Many Hits and Popular Instrumental Music on different musical platforms, but now he has got some other professional tags. 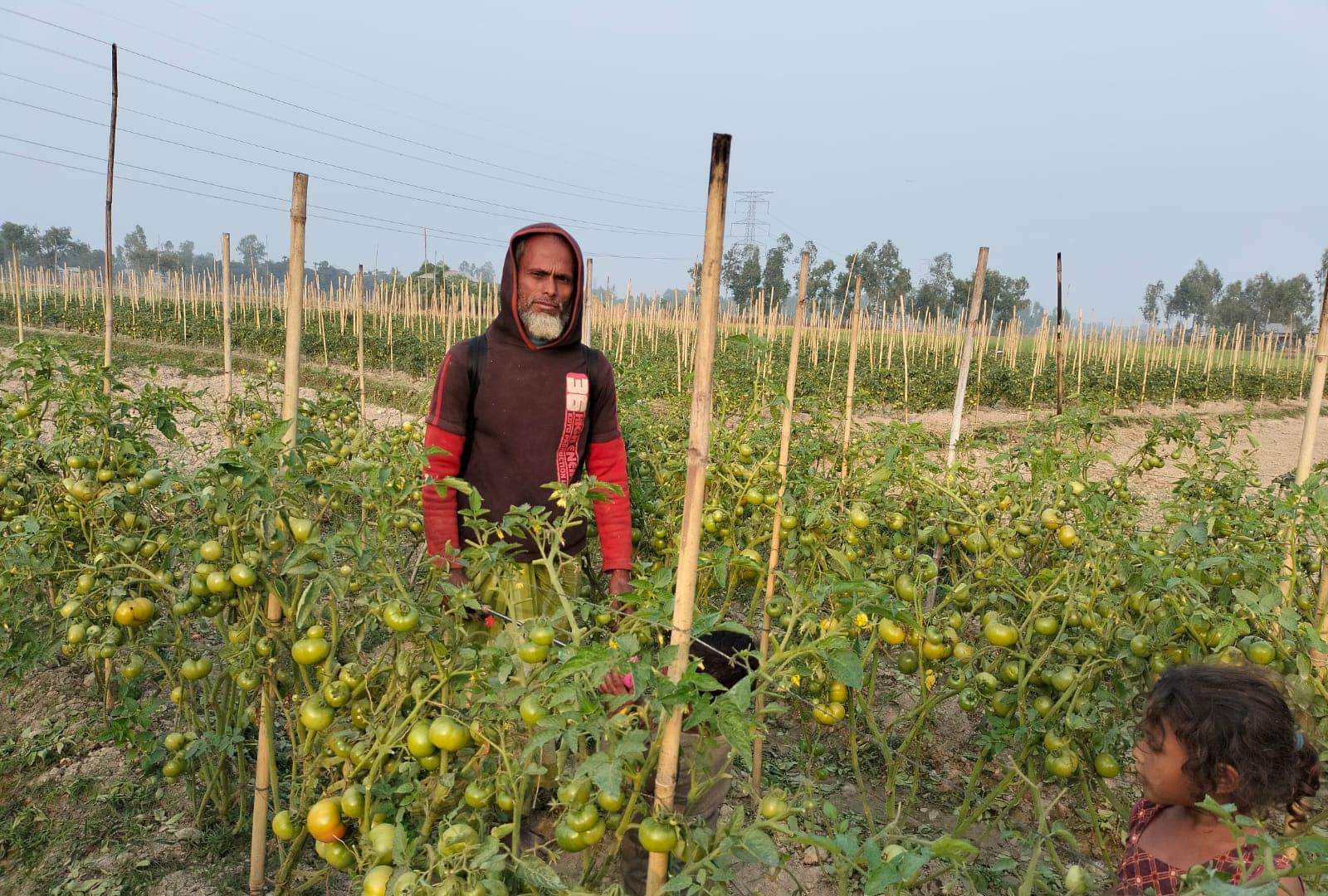 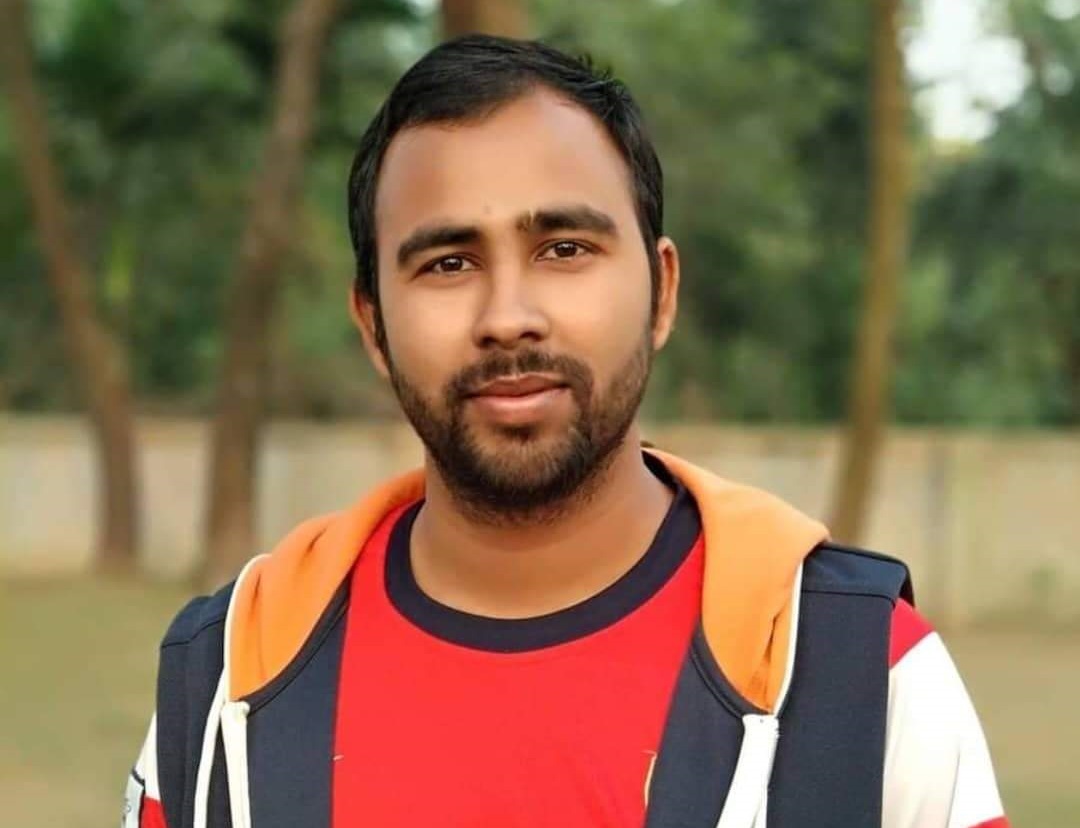 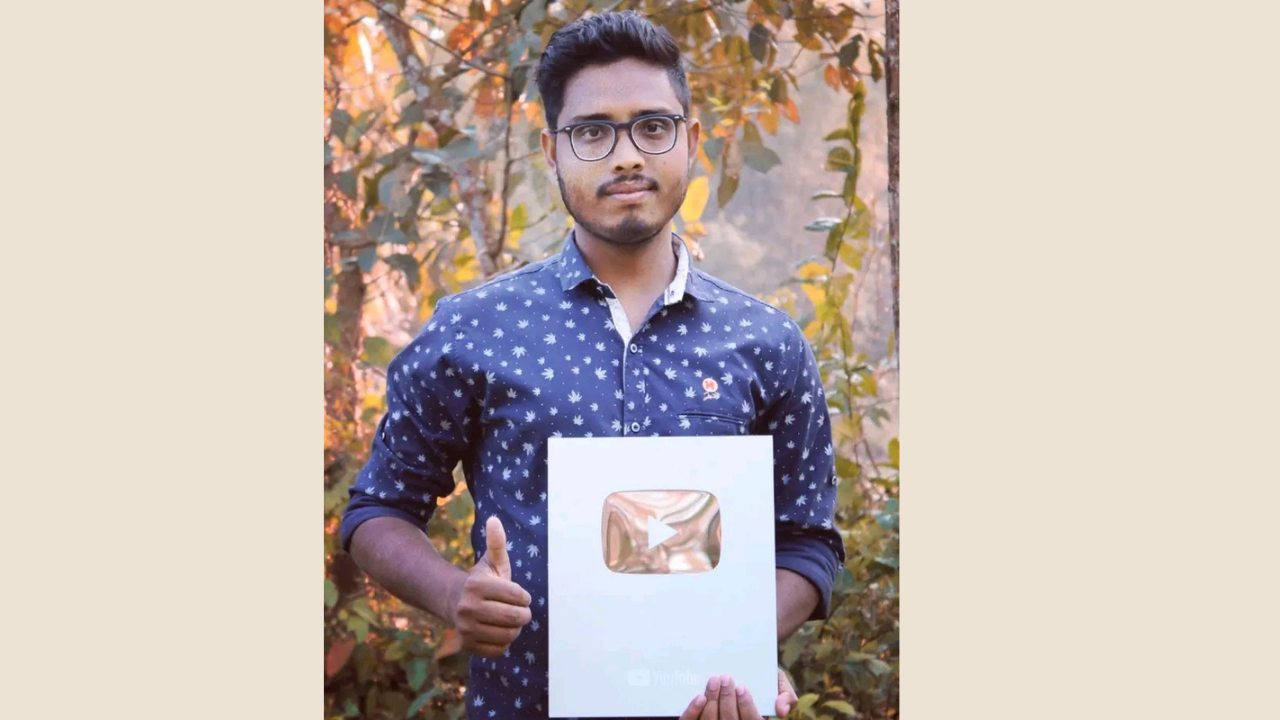