Jamaican Benjamin Fraser has been elected as the new Chairperson of the Executive Committee, Commonwealth Student’s Association-CSA for 2022-2024.

Benjamin Fraser was previously the Regional Representative for the Caribbean and the Americas on the Outgoing Committee at the CSA.  He is also an Attorney-at-Law.  He wrote the Kids Speak Funbook, which is hugely popular.  He provides public speaking at various programs organized for the youth.

Benjamin Fraser said, after he takes over the CSA, he will be coordinating resources and efforts between youth and students from across various regions, languages, races, religions, cultures and experiences.  When the long list of his TOR is read, the sum total of my role will be to UNIFY student movements across the Commonwealth.

The Commonwealth Students Association (CSA) unifies and represents the needs and aspirations of national student councils and other student organisations in the Commonwealth. It was launched in 2012 at the 18th Conference of Commonwealth Education Ministers (18CCEM) in Mauritius, where student leaders gathered to make recommendations on the current issues in education and strengthen their role in the Commonwealth education sector.

Students and youth leaders from Commonwealth countries congratulated Benjamin Fraser for eleceted as a Chairperson of CSA.  Shaikh Rifad Mahmud, advisory board member (e.j) of Global Student Forum, in his statement requested everyone to strengthen the hands of Benjamin Fraser to establish the rights of students.  He congratulated and wished the newly elected Chairperson. 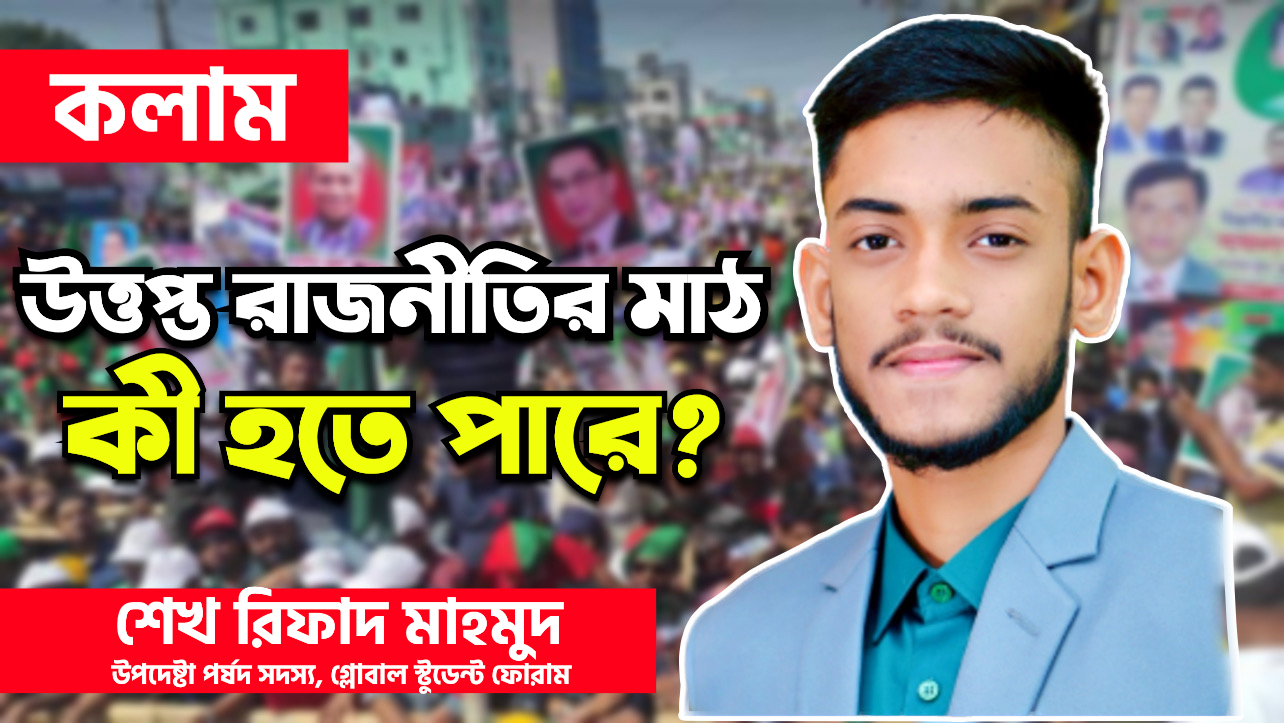