The Tale of a Digital Creator RJ Tanjid 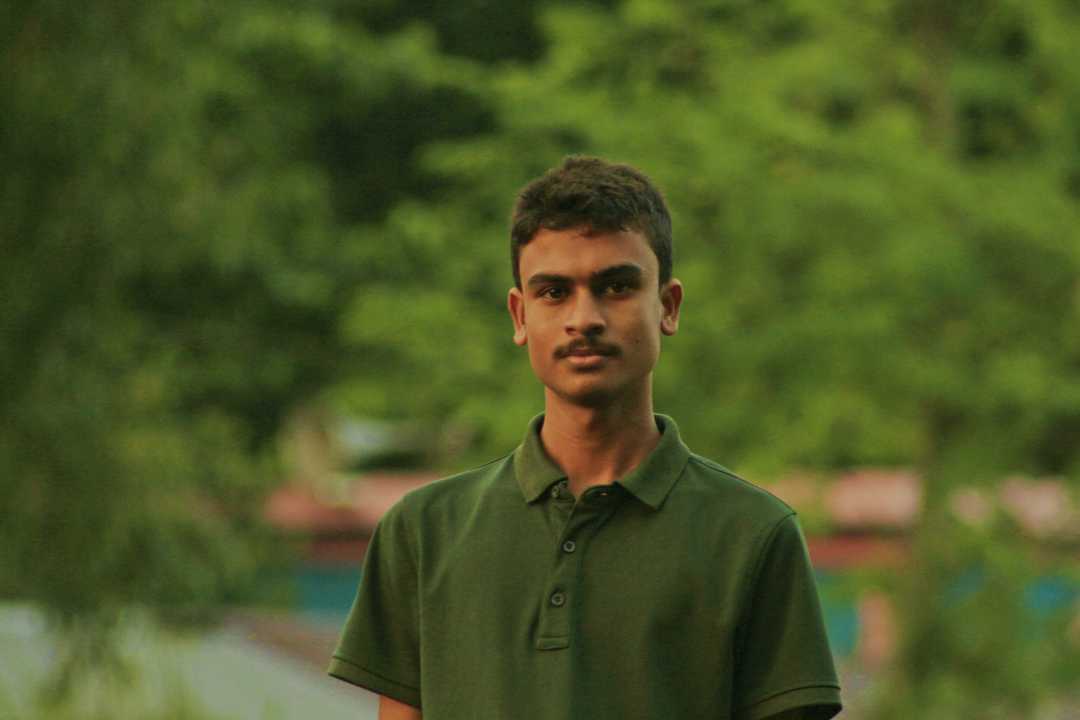 RJ Tanjid is a Digital Creator of Bangladesh. He is popularly known as young Feature Writer, Graphic Designer, Writer and Entrepreneur.

RJ Tanjid comes from Fulbaria, Mymensingh, Bangladesh. He was born on 30 May, 2003. By birth his family name Md. Tanjid. From long time he write with the name ‘তানজিদ শুভ্র’ in national newspaper and online portal. He is mostly known as RJ Tanjid. He studies in a government college under NU.

From an early age, he was interested in writing & journalism. He tooks some online training on journalism. RJ Tanjid completed the Reuters Training Course on Introduction to Digital Journalism, attended the session of Online Journalism Course through Youtube by Press Institute of Bangladesh.

He has started his career as a Reporter at an online news portal Day Night News. Now he is Head of Literary section of Daily Alokito Sakal, a printed daily newspaper of Bangladesh. He is also a regular feature contributor of the most readable online news portal risingbd. As well as he writes in Daily Ittefaq, Daily JaiJaiDin, Daily Manobkantha, Khola Kagoj, OurnewsBD also.

RJ Tanjid’s poems and short stories are published in national dailies regularly. In the next few years he will publish his first story book.

Many designs by RJ Tanjid have been published several times. Some books were published with his designing covers in the book fair.RJ Tanjid is a co-founder and managing director of popular online book shop eBoiBitan. As a coordinator he works in Towhid Associates, a consultancy firm in Dhaka. 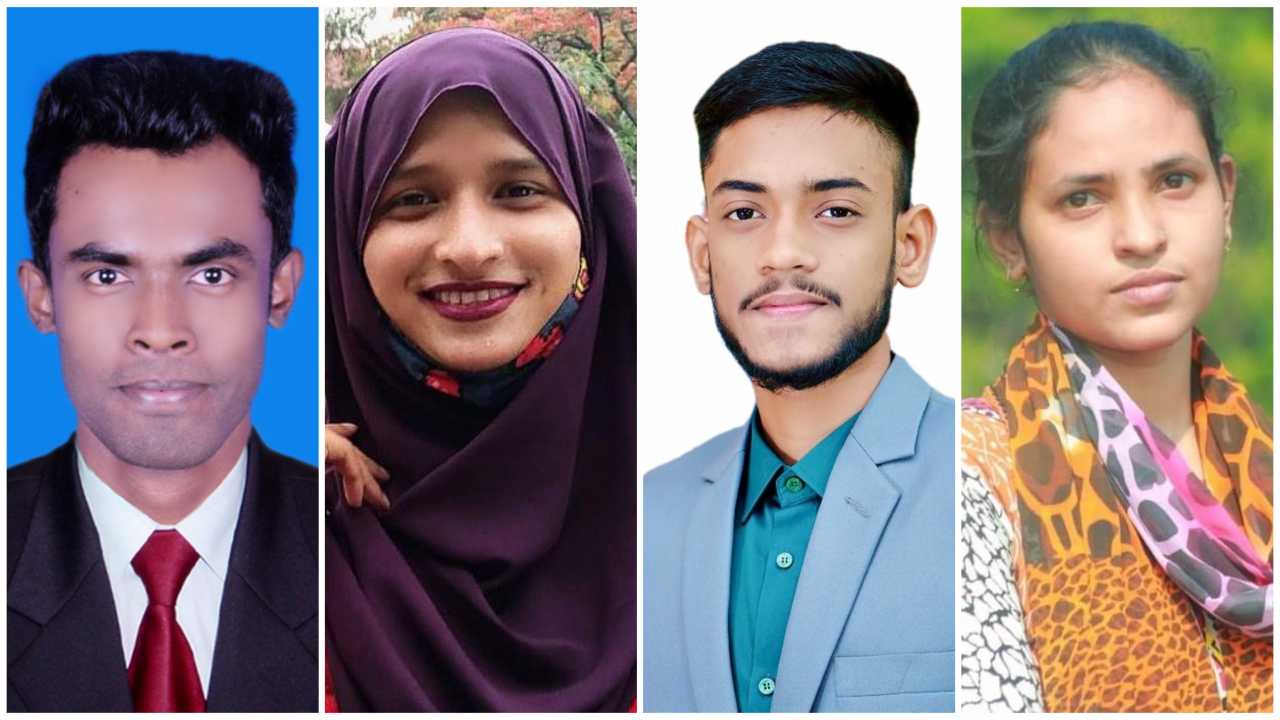 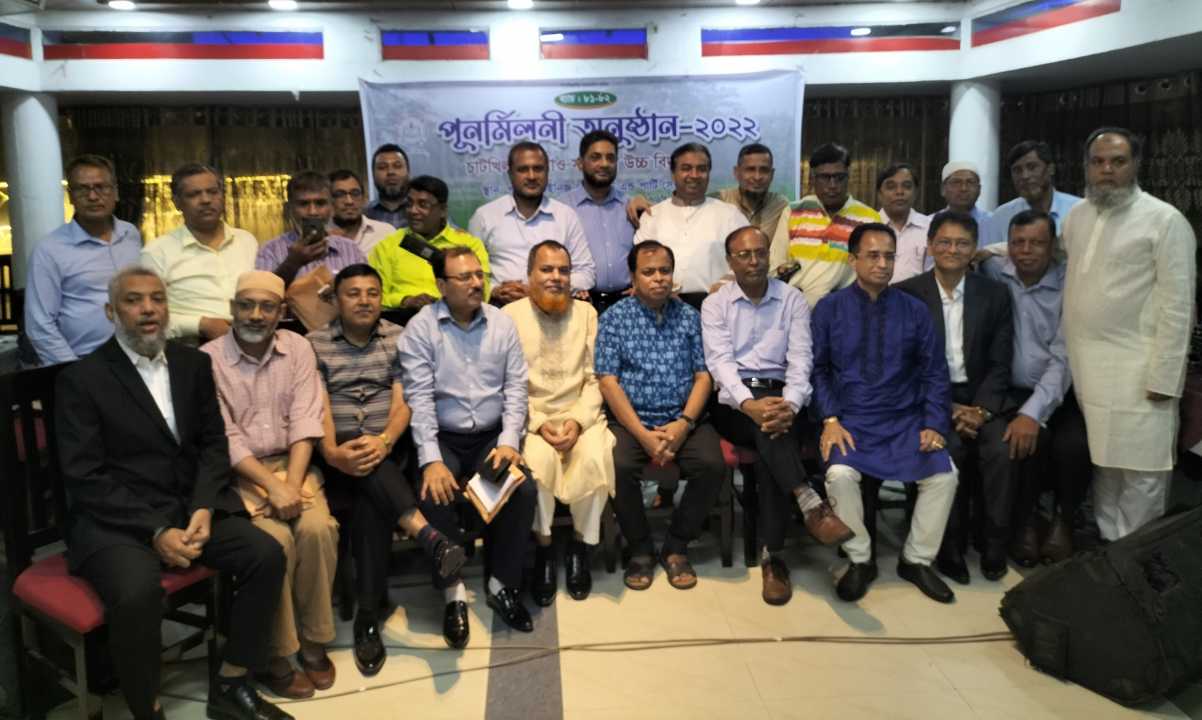 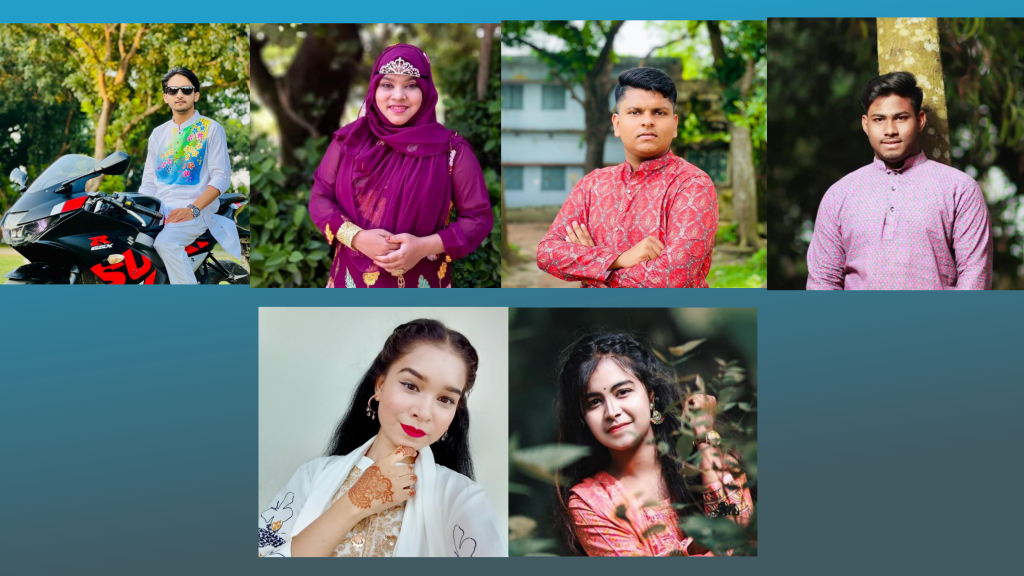